Home » Traffic Stops on I-10 in Texas 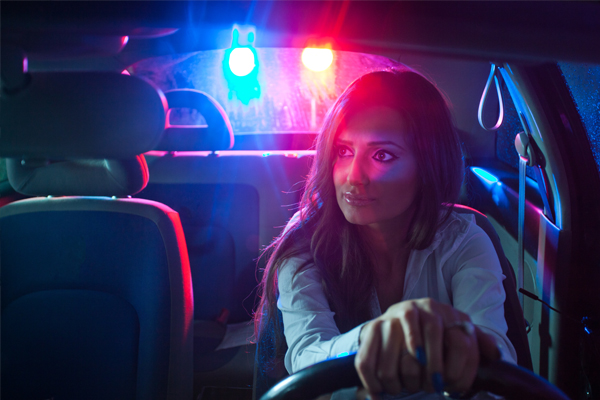 Traffic stops on I-10 in Texas are happening more and more. Since the legalization and decriminalization of marijuana by Texas’ border states, an unusually large volume of out-of-state drivers have been subjected to traffic stops on I-10. All along the interstate are drug checkpoints and drug traffic stops. Statistical studies validate that police are now concentrating on drivers based on their license plates. The correlation in stops is most apparent in those possessing the Colorado’s “green badge of courage.” Often, the tactics used by police in these traffic stops are entirely illegal and a basis for dismissal.

Traffic stops on I-10 in Texas can be prompted by a number of things. The cops can legally stop a motor vehicle for missing a tail light, speeding, or running a stop light, but not because they solely suspect a driver to be bringing illegal drugs. When a police officer does a non-drug related traffic stop on I-10, that policeman has the right to ask the driver about suspected drug activity. If the vehicle driver replies “no,” usually the police will continue in asking to search the car. He or she needs to have your informed consent, but if you say “no” another official carrying a drug dog may “just happen” to pass by, and before you know it they are both searching through your car in a full-blown drug bust.

Traffic Stops on I-10 in Texas Defense

Traffic stops on I-10 in Texas can be challenging to defend. In reality, your rights say that if you are pulled over in a traffic stop on I-10, the police need probable cause or a warrant to search your car. If the police officer had no right to make the traffic stop, or to search your vehicle, a lawyer may be able to get the proof suppressed or the charges dismissed entirely. The scenarios and tactics involving the search and seizure may have not even been legal, and if they weren’t, any information collected during the search is not permissible in court.

Traffic Stops on I-10 in Texas Lawyer

If the proof against you as a result of traffic stops on I-10 in Texas is overwhelming and the duration of your prison sentence extremely high, in some scenarios your lawyer can take a look at techniques to work out a deal with the prosecutor for a reduction in the charges. Texas lawyers know that this is truly your case and your life. You make the decision as to whether to take a plea deal or proceed to trial. Fighting the case will mean meticulously scrutinizing investigation on your lawyer’s part, but unlike other lawyers who say they prepare for trial, Texas drug lawyers actually do and are effective because of it.