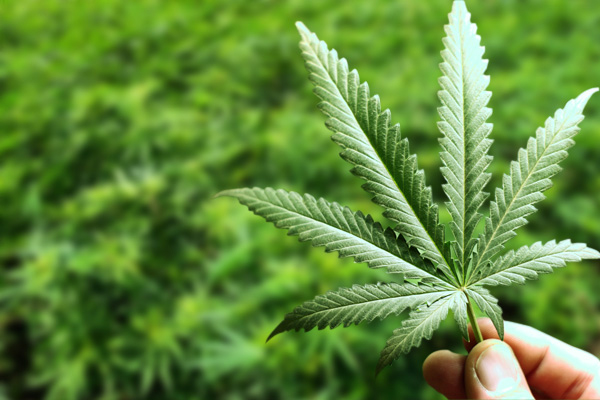 Cultivation of drugs is akin to manufacturing them. Drug cultivation laws are generally categorized under or along with drug manufacturing laws, and involve developing, producing, or processing plants with naturally developing substances utilized in the production of illegal drugs. Some examples of plants that are classified as controlled substances consist of marijuana, opium, cocaine, and some other kinds of intoxicants or hallucinogenic plants.

The penalty for cultivating illegal drug ranges from incarceration of 180 days to 2 years to life imprisonment and/or fines of $10,000 to $250,000. If the controlled substance is not part of the major penalty groups, then the charge can be considered as a misdemeanor and carries a maximum sentence of a year and fines of no more than $4,000.

Cultivation charges can be defended. The prosecution should verify that: 1) the suspect had the materials on his/her person during the time of arrest, and 2) stated individual intended to cultivate illegal drugs without appropriate authorization. Hence, if the police search a person’s home and find the needed tools and utensils– opium seeds, electronic growing lights, plants in large quantities– it may be tough enough evidence to charge with the cultivation drugs with the intention to distribute. This is a great point to test the actions on grounds of rights violations, in which wrong verdicts could have been drawn from circumstantial evidence implicating individuals who are inculpable through indirect participation.

Upon accepting a client, Texas lawyers and attorneys will prepare the case and uncover every angle to keep you far from imprisonment. They are vigorous in defending your rights and are well equipped to take care of drug crime cases for their clients.